On March 16th 2013 William Cleave Drummond II will be at the Bonifay’s Down Home Street Festival. He will have a booth set up to kick off his petition drive to have his name added to the ballot in 2014. He is currently an active candidate for Congress, U.S. House of Representatives for the 2nd Congressional District of Florida.

Congressional Candidate Drummond will be there with his family collecting petition signatures as well as answering any questions that the public might have about his campaign. He will also have available printed procures that give information about the Reform Party.

The Reform Party of Florida invite you to attend the festival and speak with Mr Drummond about his campaign and how he feels that he will represent those that live in the 2nd Congressional District of Florida. 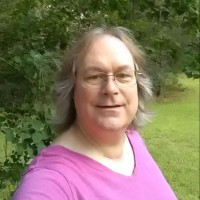